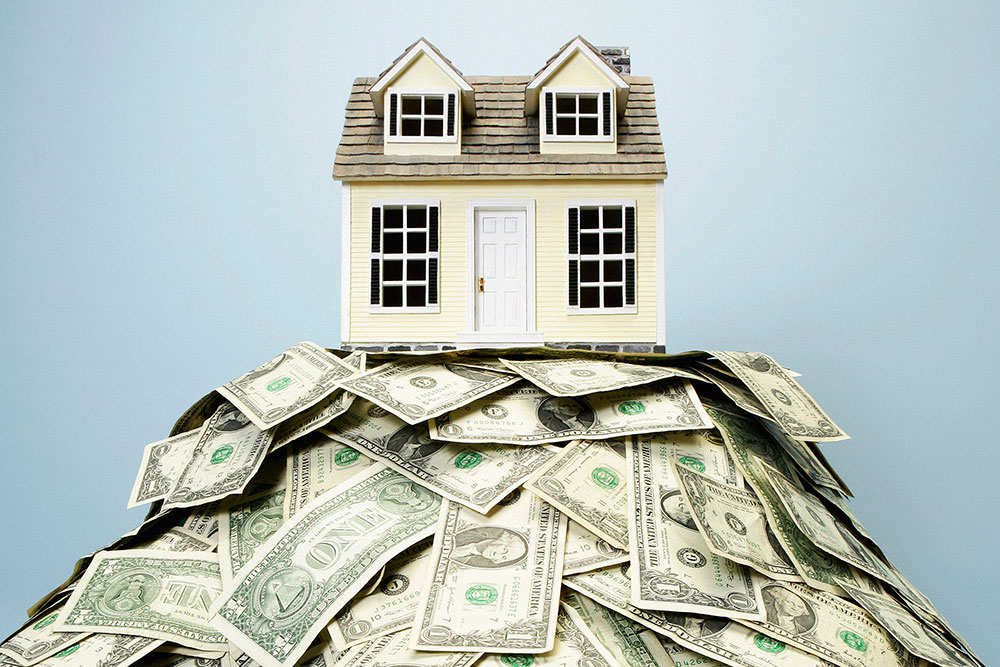 Home insurance is the same

Worth to count additional expenses

Well, a foundation is optional.  You want one if you’re planning to be there for a while, but they aren’t strictly required.  Same for driveway work and a garage. Carports are cheap.
But, yes, the prefabricated modular wooden house cost is just that – the house cost. It doesn’t include other stuff that’s generally included in the price of a site-built home.
We paid separately for the foundation and septic work. The well already existed, so I hooked it up to the house with some help from my father-in-law (homeowners can do that stuff). And I built some stairs because the house didn’t come with entry/exit stairs. But even then, it’s a quick process.

My parents had a prefabricated modular home built about 10 years ago. There were only a few minor punch-list issues to clean up when they were done and things were handled well. No problems in the time they’ve lived there. I can’t say how much cheaper it was vs. stick-built but I have a feeling it was significantly cheaper. They didn’t have a lot of money and their prefabricated modular home is much nicer than where they used to live.

No trouble with financing

The biggest pros of a prefabricated modular houses are the price and the fact that you can “order” it and have it completely set up in one to two months, whereas traditionally built homes are more expensive and can take 6 months to well over a year to build.
Con is that the advertised price can be a bit deceiving in some cases. In order to get a great price, you can’t make very many changes to the blueprints. If you “customize” your prefabricated modular home, the price will go way up. If you use a pre-existing plan, it’s all ready to go, but if you want to move walls around, they have to bring in the architects and engineers to make sure it will work, which adds to the price. Things like fireplaces and crown molding can also quickly add up. But that’s no different than if you were buying a traditionally built house.
I had a prefabricated modular house, and I paid €20K for it, and sold it for €32 last year. It was a great, sturdy little thing, and I had no trouble with financing.

The resale value is great

Well, we ended up buying prefabricated modular house because of the same reasons – everything in our price range was a dive! We had ours put on a foundation on our own lot and love it! There are differences in quality depending upon the company so be sure you pay attention to details closely. Our neighbors bought one a few years before us and he was a building contractor and she a realtor so that eased our mind a lot. The resale value in our area is great! Our prefabricated  modular home would sell for a lot more than we have into it.

Our house is prefabricated modular. It is not a trailer. it is on a real foundation and is valued as real estate, which means we pay property tax just like any other homeowner does. We’ve lived here for 18 years, and we have built two additions to our home; we added a sunroom on the front and three rooms (office, school room, storage room) plus a half bath on the back. It does not look like a “cookie cutter” prefabricated modular/manufactured homes. Most people don’t know that it wasn’t “stick built”.

Thank you for reading. Hope it will be useful! 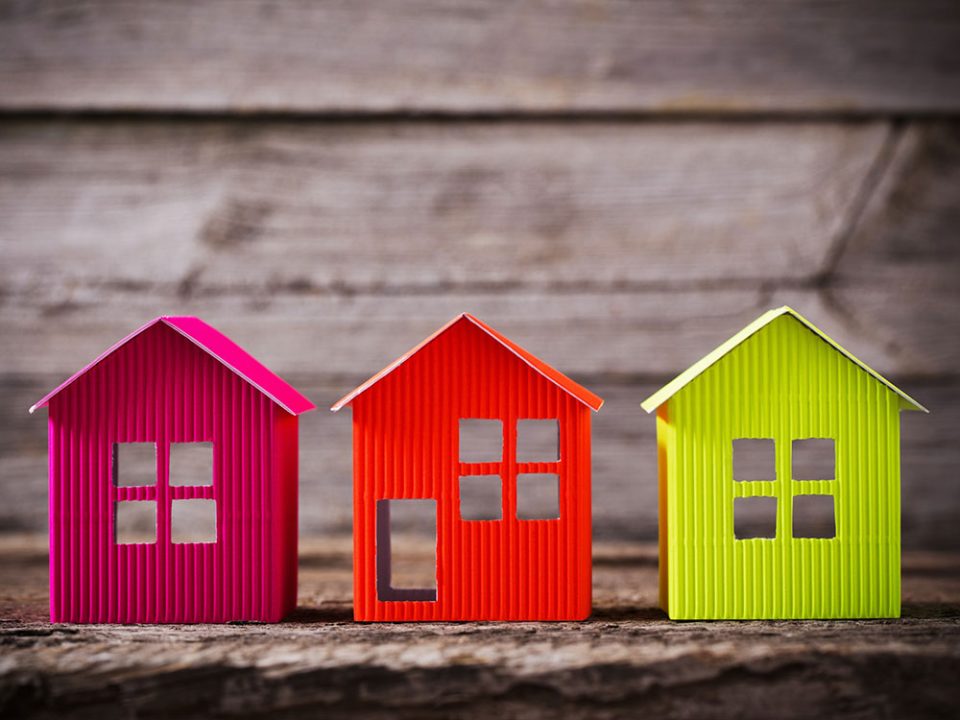 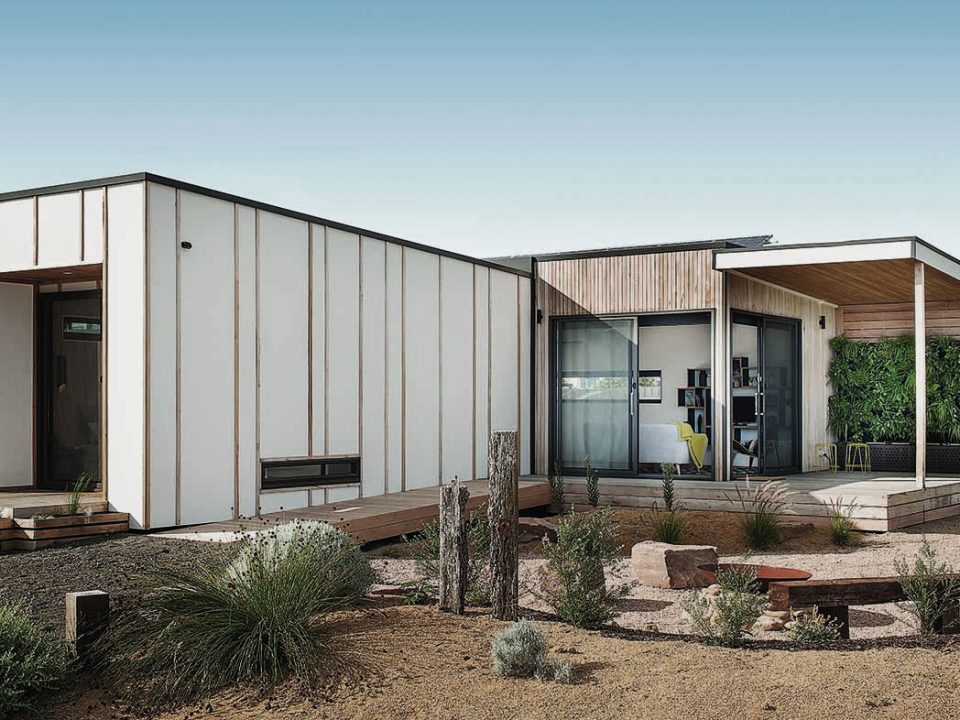 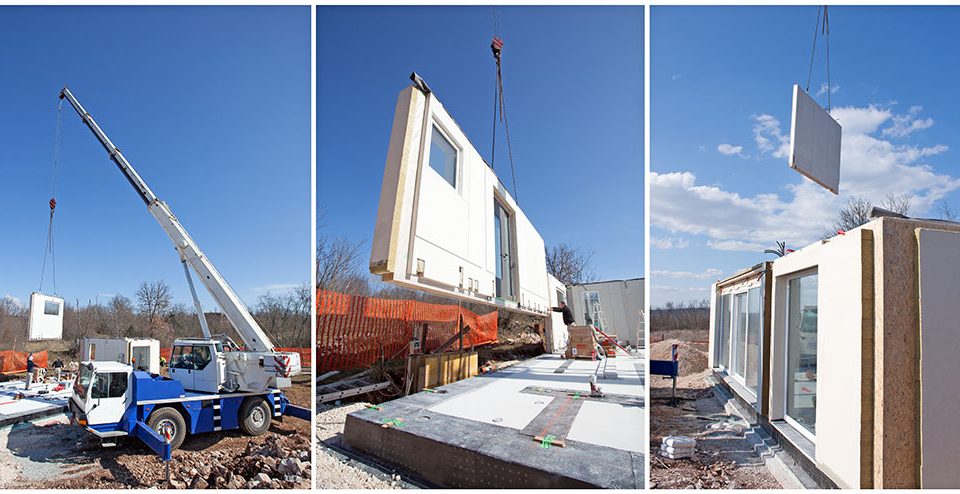